It is the natural human tendency to sleep longer, eat more and move less during the winters. Though going into this semi-hibernation mode may make some of us feel guilty. However, it is nature’s way of reviving the energies and restoring the balance for the coming months. According to the Ayurveda, indulging in this routine is the body’s way of staying warm during cold seasons. The ancient science of life believes that the body adjusts and changes its way of functioning according to the changing seasons.

Ayurveda states the system of seasonal living as “Ritucharya” literally meaning (Ritu – season and Charya meaning regimen). The Ayurvedic system defines different practices to ensure that your mind, body and soul, acclimatize to the changing season and maintain the balance to stay healthy. According to the Ayurvedic scriptures, it divides the year into two Ayanas (Periods):

Based on the studies of different seasons and how each of them affects the balance of the body, Ayurveda recommends certain practices and diets to maintain the balance of the Tridoshas – Vatta, Pitta and Kapha. The entire system and working of Ayurveda are based on maintaining this balance to attain optimum health of the mind, body and soul.

During the winter due to the cold weather and drop in temperatures, this season affects the Kapha. Balanced Kapha is responsible for lubrication of joints, immunity and softness of the skin. Any imbalance in this dosha results in weight gain, dullness, negativity and mucus related problems. Also, winters aggravate the functioning of Vata Dosha which results in joint pain and indigestion issues. Following a diet suitable for the cold season helps in keeping both Vata and Kapha in balance.

It is a common belief that diseases like cold and flu are an unavoidable part of winter. Also,  the immune system is weaker during the cold season. However, with Ayurvedic practices and a diet, you can stay healthy, fit and active even during winter. In fact, Ayurveda believes that winter is the best season to strengthen your immune system.

Bala (Immunity) in Ayurveda is not just about the immunity of the body, but also psychological and spiritual immunity. In Ayurveda, immunity is divided into three levels:

It is a big misconception that the immune system is weaker during the winters. This belief is triggered by the fact that we tend to eat more during winters, resulting in digestion problems. However, following an Ayurvedic diet not only keeps your immune system healthy but also maintains the overall balance of the three Doshas.

Include more seasonal vegetables, pulses and millets in your daily diets like bathua, mooli, methi, bajra, Makki, gond, moong daal, jaggery, etc. Some other tips to keep in mind while creating your Ayurvedic winter diet plan are:

Ayurveda also suggests a particular way of cooking – Annayoga to get the most of the vitamins and minerals of the ingredients. Ayurveda focuses on including the Shadrasa (Six Tastes) – sweet, sour, salty, bitter, pungent and astringent in a complete diet. This form of cooking focuses on a Sattvic Diet, that is easy to digest and helps in keeping the doshas balanced.

Other than having a balanced and Ayurvedic diet, to stay fit and healthy holistically during winters, you should rest well, practice yoga to reduce stress, follow a regular exercise routine and switch to Ayurvedic medicines and remedies to combat all winter illnesses.

Inducing some predictability and Ayurveda into your routine will go a long way in maintaining Vata balance and increasing Kapha. If you are looking for a one-stop solution to all your Ayurvedic needs visit Shivya Ayurveda. With an extensive experience of more than 40 years and research Shivya offers the best, result oriented and long lasting for a healthy you. 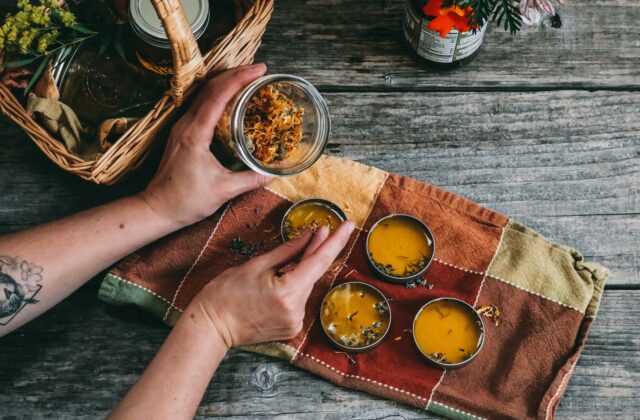 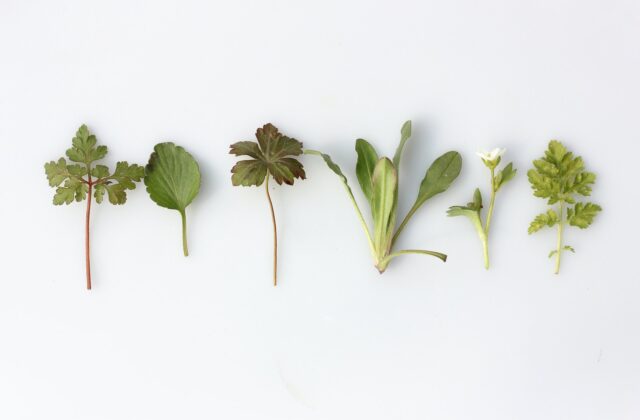 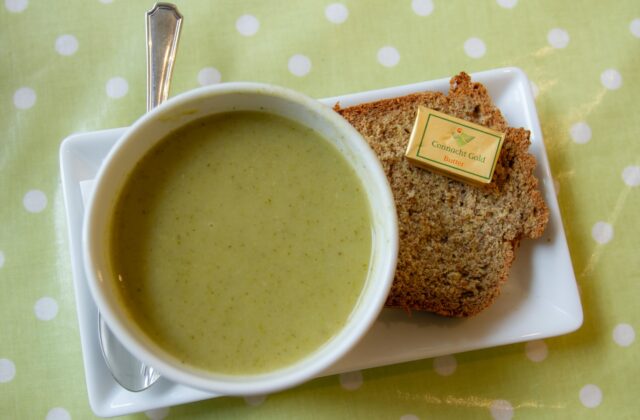 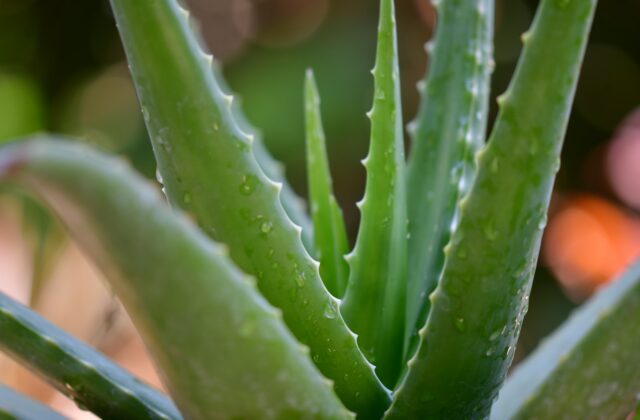 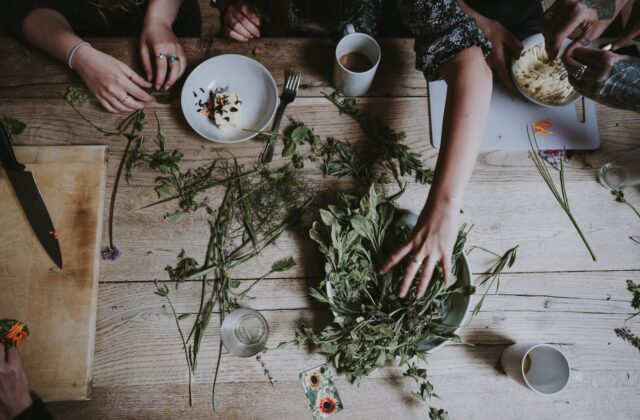 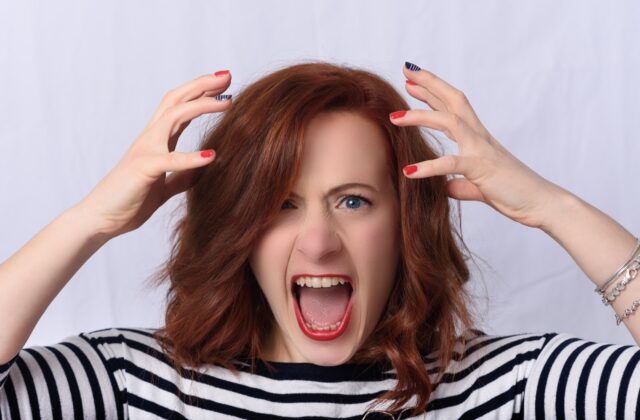